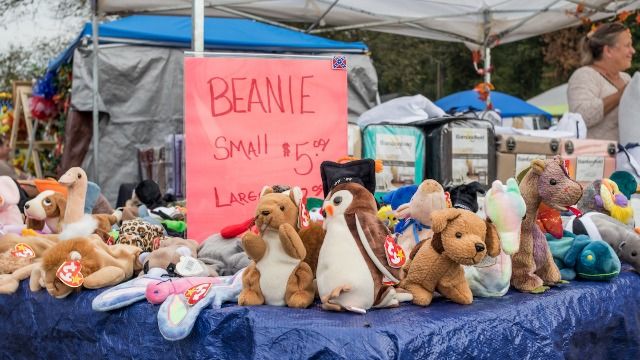 16 people share things that were hugely hyped up but ultimately flopped.

Sometimes things just don't live up to all the hype, and you leave the party you spent months looking forward to wondering why you just got all dressed up to stare at a bowl of chips and nod along to a stranger's story.

Birthdays, movies, internet trends, star-studded TV shows--not everything can be a banger, but sometimes there are some gems in the flops. Looking back on the time we all preserved our Beanie Baby tags in plastic in case they'd somehow be worth millions of dollars in ten years can be a cringe-worthy but hilarious trip down Millennial memory lane. Unfortunately, nobody is retiring on their Princess Diana bear in a display case in the basement, the "Cats" movie was a dancing cockroach disaster of a bomb, and those pizza parties in fifth grade homeroom weren't exactly the Met Gala we hoped they'd be.

So, when a Reddit user asked, "What was hugely hyped up but flopped?" people were ready to share the projects, products or events that weren't nearly as successful as they were advertised to be.

When the Segway came out I remember an expert on Good Morning America saying that they would design cities around it in the future, instead of cars.

Before it was called a Segway it was referred to as 'the thing' and new information about it was treated like f*cking nuclear codes. - PaulBlartFleshMall