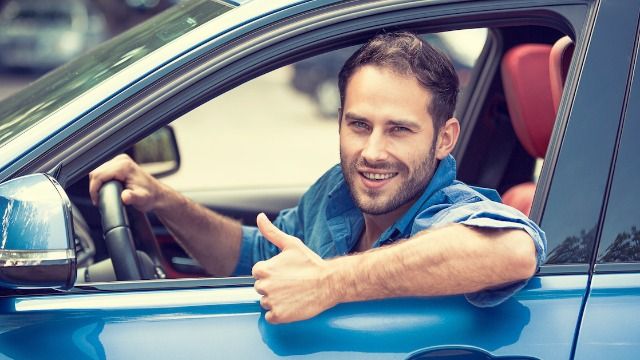 16 people share the true stories that nobody believes really happened to them.

Sometimes life is so unpredicatable and surprising, it feels like you've escaped reality and entered a surreal simulation of coincidences specifically designed for you...

Running into a friend in a very unlikely or unusual place, timing perfectly lining up so that a mere seconds would've thrown off the entire course of the day, or a scenario that is just so unbelievable that none of your friends or family ever fully think you're telling the truth are moments of real-life "glitches in the Matrix." Even if all your co-workers will never believe your excuse for showing up late to work because you were out all night with a celebrity and their tap dancing team of ponies, at least you know it happened.

So, when a Reddit user asked, "What's your favorite 'No f*cking way?!' story?'" people were ready to share the stories they had to see to believe.

My sister was driving down the street at 45 mph with her windows open and a deer ran into the street. Instead of hitting this deer, the deer jumped into her car through the window landed with its head in the foot part of the passenger side seat, and its butt on the head rest. The deer was freaked out, and with it's butt in the air, proceeded to sh*t all over the car. She obviously pulled over; several people stopped to help and asked her where the deer was. She just stood there screaming, "IT'S IN THE CAR! IT'S IN THE CAR!" A helpful man opened the door, pulled the deer out, and the deer bounded off like nothing happened. For imagery, she was driving a late 90's Ford Escort at the time. No one believes this story, but it is 100% true. - [deleted]