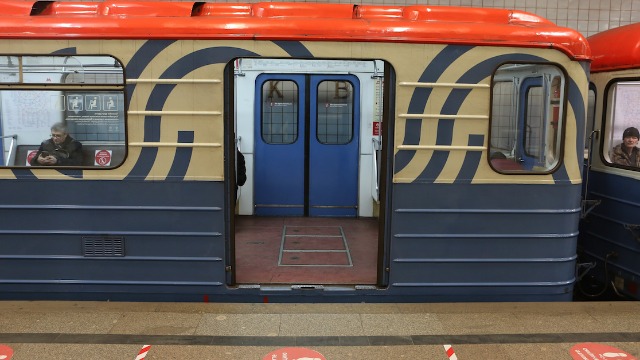 16 subway conductors and passengers share their strangest and most memorable stories.

Anyone who works in public transportation or regularly rides a subway train is bound to collect some stories.

If you're surrounded by strangers during rush hour often enough, you'll witness people air their dirty laundry in public, express themselves in eccentric ways, and many other unpredictable experiences will unfold.

This was London's Docklands Light Railway.

They used to have a shutdown every August bank holiday. It gave three clear days where major works and repairs could be undertaken from Saturday morning through Tuesday morning.

We were putting new equipment trackside and on the Saturday morning we were walking along the track measuring distances etc. ready to do the install of equipment on the Sunday and Monday.

As we were walking we noticed a woman laid across the tracks with her head on one rail and her feet on the other. Of note is that the DLR has a 500v DC third rail, which of course was off due to the shutdown. Also, the trains are automatic and have no driver (most of the time).