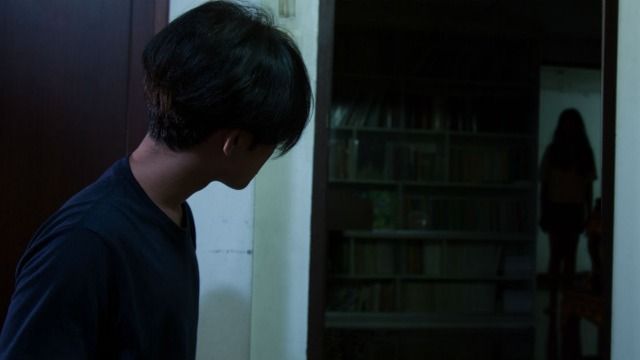 17 people share the scariest things they've seen in the middle of the night.

Waking up in the middle of a dark, eerily quiet room to see that the chair full of your dirty laundry has morphed into the shadow outline of an old man smoking a cigar can be terrifying even as an adult...

Kids often dream up all kinds of creepy creatures lurking in their closets or under their beds after dark, but it's sometimes the unexplained, hyper-realistic visions that are the most haunting. Possible home intruders, strangers peering into the window, animals plotting their attack or mysterious sounds can keep you sleeping with the light on for years. Was that vision of a woman in 18th century attire by the fireplace in that old hotel the aftermath of a dream or did it make you question everything you know about the natural world?

So, when a Reddit user asked, "What’s the strangest/scariest thing you’ve seen in the middle of the night?" people were ready to share the shadows or unexplained phenomenons that still keep them up at night.

I’ve never had an explanation for this, but when I was about 10 I woke up in the middle of the night to what I thought was my dad watching something about trains which was turned up loud. There were lights and shadows, and again just the sound of like a train coming and going. It wasn’t sleep paralysis I’ve had that and I could move. Bright white light, and just a noise, I hid under the covers scared. I asked the next day and nobody was up or heard what I did. - buenoooo