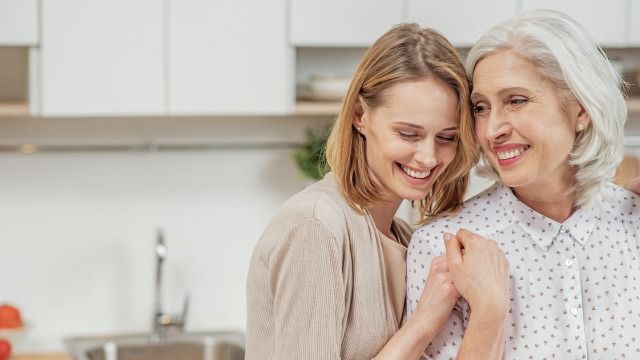 17 people share the secret they've been keeping from their parents for years.

While it can be terrifying to break a house rule and risk getting grounded for life as a child, when the statute of limitations on your petty crime is up, it can be a hilarious story for Thanksgiving...

So, when a Reddit user asked, "What is one secret your parents can never know?" people were ready to finally reveal a sneaky confession they've kept from their parents for years. Yes, we did all did indeed have parties every time you went away...

Replaced bourbon from a priceless bottle of liquor with Evan Williams when I was 15. I found out later my parents were saving the bottle for their 50th Anniversary. It was given to them by my great grandpa at their wedding. Still have 23 years to break the news. - [deleted]

One time a dropped an entire roll of toilet paper into the bowl when trying to change it. I didn't want them to know I ruined an entire roll so I hid it in my closet and over a course of a few weeks I would rip away pieces and throw them away. - SamePotato