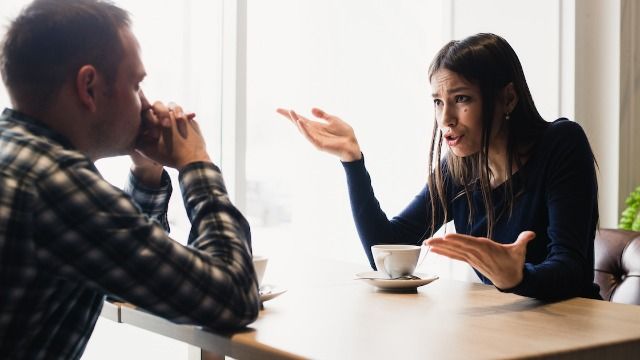 17 people share their biggest pet peeve about the opposite gender.

Everyone has some secret pet peeves when dating or navigating through the madness of childcare that occasionally makes us think that the opposite gender might actually be from a different planet.

Of course, stereotypes or blanket assumptions about a group of people is wrong, but making an observation that it's only men who tell waitresses to "smile more" at your restaurant gig can spin you into a spiral of bitterness. Getting congratulated for your "babysitting skills" as a single father, having women assume you're hitting on them if you're simply being polite or getting bombarded with nude photos from strangers every time you open your DMs can build some reasonable resentment.

Gender is a social construct and remembering to respect others and treat everyone the way you'd like to be treated when you're just trying to do your job or raise your children is key to being a decent person sharing the Earth with the opposite gender. So, when a Reddit user asked, "What’s the thing you wish the opposite gender would stop doing?" people were ready to share their biggest grievances.