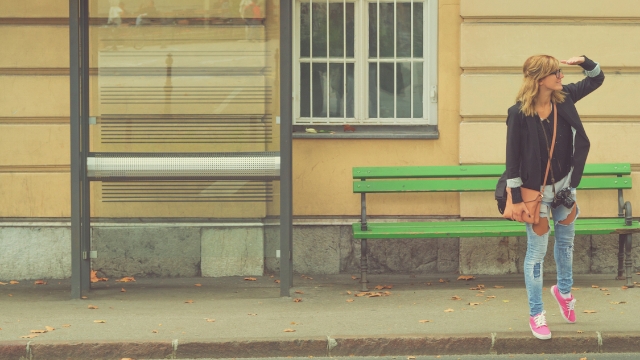 17 people share their favorite examples of people being kind to each other.

The news cycle can feel unbearably grim at times, so it's healthy to reflect on all the wholesome sweethearts that exist in the world.

For every murder, assault, or slur hurled into the air, there is also someone performing a random act of kindness, keying into a close friend's emotional needs, or helping a neighbor out financially. These moments tend to make less of a splash, but they're everywhere if we look for them.

In a recent Reddit thread, people shared the most wholesome exchanges they've witnessed, and it'll remind you that humanity isn't exclusively a trash heap hellbent on self-destruction.

1. krncrds can't stop thinking about the mother at the bus stop.

"A few years ago, I was on my way to catch the bus when a middle-aged woman called me from behind a newspaper stand. She pointed to the bus stop, one block down, where a guy was standing holding something. She said he was her son, who just got out of jail after serving time for dealing drugs, and today was his first day trying to make an honest life. He had baked some traditional pastries himself and was trying to sell it on the bus stop, and she wanted to make sure things went right for him on his first day so he would not feel tempted to go back on selling drugs."