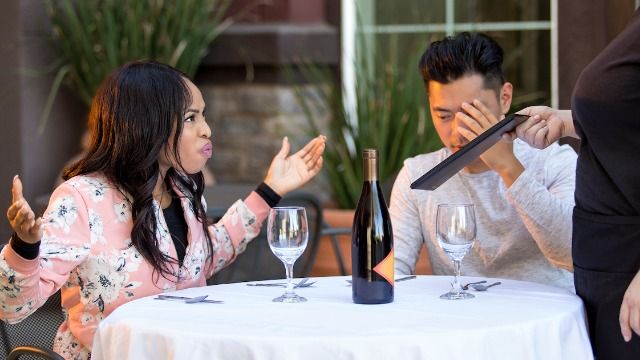 17 people share the pettiest reason they'll never return to a store or restaurant.

Sometimes the reason you never return to a business is as simple as not being able to say "I'm just looking" without four retail employees emerging from the shadows to convince you to spend your entire paycheck on foot cream...

While it's always best to confront a problem with customer service directly rather than drafting a five paragraph, cowardly rant to Yelp to alert fellow "Karens" about your interaction with a manager who was certainly trying their best, sometimes a silent boycott is necessary. The barista looks too much like your ex? The books are organized all wrong? The sign is written in Comic Sans? Petty reasons for never spending your money again can be funny, but fierce.

So, when a Reddit user asked, "What's the pettiest reason you won't go back to a business to spend money anymore?" people were ready to share the trivial and hilariously silly reasons they've boycotted a shop or restaurant.

Bad font on the menu - PimentoSandwich

When I was sixteen, I was reading a book, while sitting on a public bench near a fountain that was also outside of a restaurant, while smoking a cigarette. The owner came out, yelled at me for “causing a ruckus” and “disturbing the peace,” and then called the cops on me for loitering.

It’s been nine years and I refuse to give them a penny of my money still. F*ck that place. - FallOnTheStars