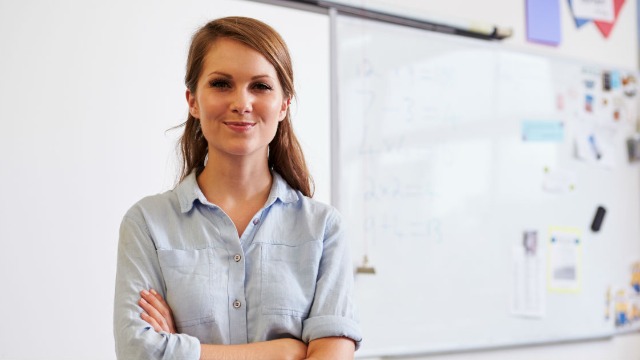 17 people share the pettiest thing an adult did to them when they were a kid.

Being a kid can be rough, especially when adults who haven't fully grown up themselves pull you into their shamefully petty spiral of immature behavior...

While petty revenge can sometimes be hilarious, it's never ok to take out your need to always win or be "right" on a child, or someone significantly younger. Part of being an adult is swallowing your pride and being the bigger person even when you don't want to be. Still, we probably all have at least one memory we'll never let go of from childhood of a teacher or family member who pulled some serious petty nonsense.

Whether it was the teacher who didn't accept your term paper because it was emailed one minute after the deadline, or the time your aunt got everyone iPods for Christmas in 2005 except you because you didn't like her new haircut--pettiness is hard to forget. I don't forgive you, Mr. Daniels from sophomore year history who dropped a box of markers in detention and told me to "pick them up" just so I'd have to stay long enough to miss the bus. And, while we're at it, Mr. Conway from freshman year science class--my imaginary creature project that was a green owl with Chlorophyll in it's fur wasn't exactly "stupid," it was adorable.