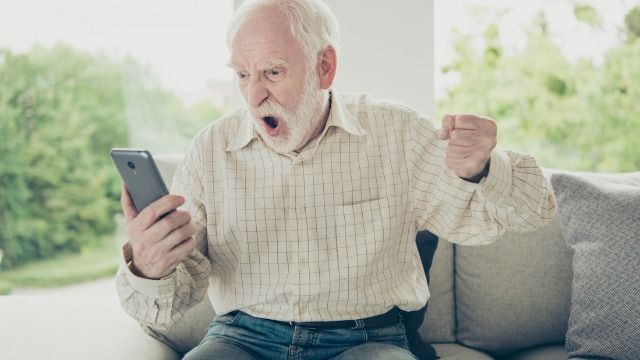 There is a raging debate going on about student loan debt, and whether Biden should use his power to forgive borrowers.

Biden asked his Education Secretary Miguel Cardona to prepare a memo outlining the president's legal authority to cancel up to $50,000 of federal student loan debt per borrower.

While Biden has been resistant against calls to cancel $50,000 of debt (or all federal student loan debt, as requested by some), he's received consistent pressure from his colleagues. A mounting campaign from Chuck Schumer, progressives in Congress, and student loan debt advocates has pushed Biden to ask Cardona to lay out his options so he can consider it.

Even if he forgoes using executive action to forgive $50,000, Biden has been consistent about voicing potential plans to forgive $10,000 in student loan debt, so the conversation about forgiveness is on the table either way.

That said, people have a lot of strong feelings on the topic, with many excited about the prospective weight lifted off their shoulders, while others think it's unfair to people who've already paid off their loans. And with multiple presidential candidates tackling the topic during the 2020 election, this debate has been raging for a few years now.