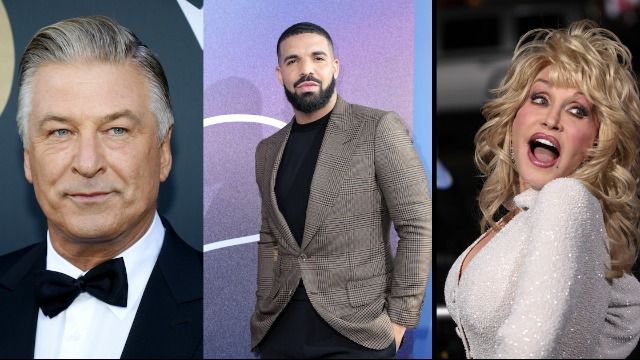 18 people reveal how they got blocked by a celebrity on social media.

Social media is a key tool for famous people, influencers, artists, or your long lost friend from summer camp to connect with their fanbase, but sometimes setting a boundary against unsolicited feedback is key to everyone's mental health...

So, when a Reddit user asked, "People who’ve been blocked on Twitter by a famous person, what got you blocked?" trolls and fans were ready to share the day they saw a celebrity's petty side.

I asked William Shatner if it was true that he's an as*hole and he said yes and blocked me. - catman2458

Alec Baldwin blocked me after his alleged parking incident. He tweeted something about getting out to vote, and I wrote back that parking is a little tough at my polling place, but I’m sure I can find a spot amicably. - muffparty

My sister was blocked by Ryan Murphy because she said something bad about the writing of Glee. - Betty_Bottle

Coors Twitter account banned me because I wrote how grateful I was to them to be able to drink a bowl of Coors Light each morning on my to drive to work. - JustKinda