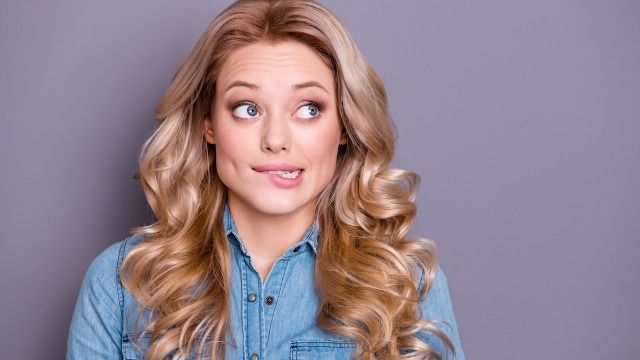 18 people share a time they seized the moment and dealt with the consequences later.

"Carpe Diem," YOLO, and living for the moment aren't always the most practical life philosophies despite what every tote bag and rib cage tattoo might tell you.

So, when a Reddit user asked, "What was your "f*ck it ill deal with the consequences later"moment?" people were ready to share the story of when they decided to live for the present and sort out the aftermath at a later date.

Was about to hit a tree while snowboarding. Either break my board on it to lessen the blow or break my body on it. Chose to protect my board. Regretted ever since. - JapanEngineer

I had developed feelings for a coworker (small company, about 20 people), we kinda flirted at work and some people were starting to suspect something but we managed to keep it professional.

One night we had a few drinks, could not decide to part ways, one thing led to another... the morning after when we woke up together, neither of us could muster the strength to go to work: she called in sick, and a few minutes later I sent an email to use a day off, as things were quite slow at work anyway.