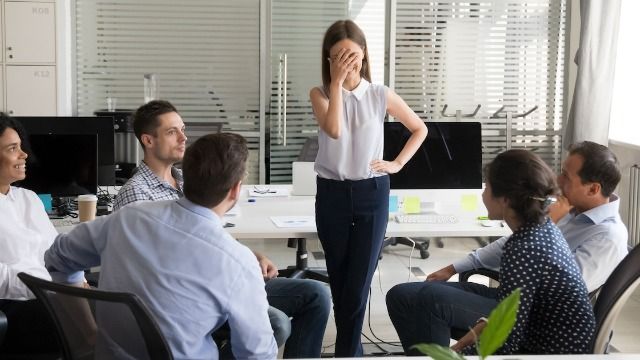 Sometimes someone says something that is so astoundingly out-of-touch or just plain dumb that you don't know how they could've possibly lasted this long on the planet...

A shockingly stupid social media comment or confident statement that is so starkly incorrect can cause you to break out into laughter for years to come. It's hard to forget the time you ran into an adult who so boldly believed in mermaids that they were prepared to formally debate it "with evidence." Especially now, with access to all of humanity's knowledge, it's extra alarming to overhear something so dumb that all it would take to steer them back on the path to facts would be a quick internet search. Sure, there's "no such thing as a dumb question," but if you double down to defend your fully ignorant stance, prepare to be roasted.

So, when a Reddit user asked, "What’s the stupidest thing you’ve ever heard someone say?" people were ready to share the hilarious and shockingly dumb things they've overheard.