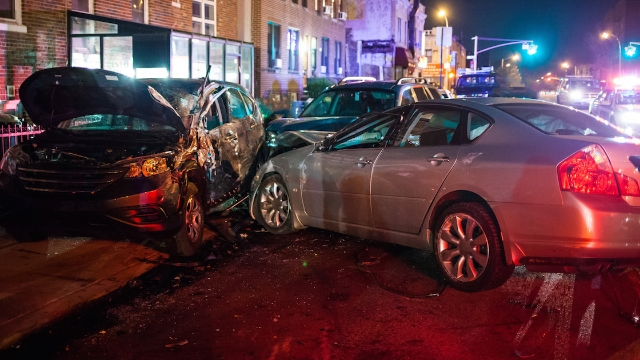 18 people share the most heroic things they've ever seen someone do.

While the term "hero" might initially invoke characters from the Marvel Cinematic Universe or tireless activists, everyday people are capable of being heroes in the least expected ways. Oftentimes, people show their true colors in times of emergency, and this is when the heroics have a chance to jump out.

Since the newscycle is currently rife with threats of war and widespread despair, it's encouraging to remember all the ways people can help each other individually. While it might not always feel that way, each person affects countless people through a ripple effect (for better or worse).

In a popular Reddit thread, people shared the most heroic thing they've seen someone else do, and it'll hopefully restore a glint of your faith in humanity.

1. NannySkeksis watched a man save a family in a flash.

Saw a car flip over on the highway. The second the car stopped sliding on the road a guy came out with a bat, broke the windows, and grabbed 2 children out of the backseat then got the adults out.