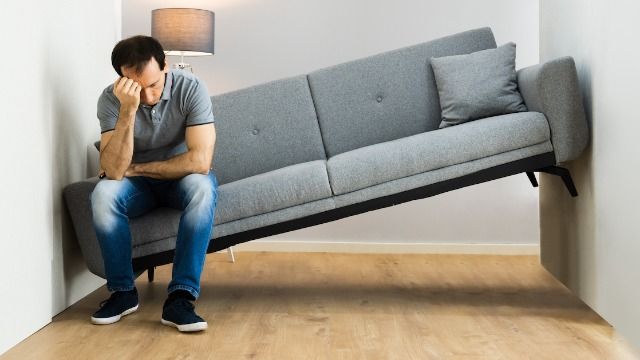 18 people share the moment they realized they made a huge mistake.

"To err is human," but to fill a dishwasher with shampoo instead of dish soap and come home to a bubble paradise? To nail in screws and wonder why the door keeps coming off the hinges? To forget your passport on your honeymoon? Some mistakes haunt us for years.

So, when a Reddit user asked, "What’s your biggest 'I f*cked up' moment?" people were ready to share the mistakes they wish they had thought through before diving into disaster.

I was a bank teller working drive through and I had a fat stack of cash in an envelope (roughly $3,000ish) that I had set aside because I needed my manager to take it to the vault because I was over the max amount allowed to keep in the drawer at any time.

I’m just going through the motions and some guy was doing a cash withdrawal and while I was on auto-pilot I sent back his tube with the envelope containing $3000 instead of the few hundred he was withdrawing. Worst part was I didn’t realize this until about 15 minutes and 10 or so transactions later.