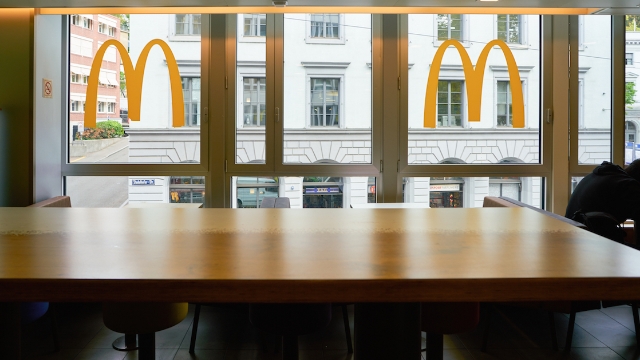 18 people share the wildest experiences they've had at McDonalds.

McDonalds is truly a hot spot for people watching. Whether you're grabbing a midnight snack or a breakfast combo, most McDonalds are full of people spanning all age ranges and life backgrounds whose worlds collide over the craving for a cheap, delicious snack.

While there are plenty of opportunities for wholesome exchanges over a shared meal, the most memorable stories often involve a lot of drama.

In a popular Reddit thread, people shared the wildest things they've witnessed in McDonalds, and it's the worst thing for the company's PR since the movie Supersize Me.

1. Olderthanrock got out of there before getting robbed.

I was on I-94 outside Detroit and stopped at McD for a snack. A female employee came from behind the counter and told me that four guys at a nearby table “saw you drive in in that fancy car and are going to rob you”. I ran out the door.

I worked at McDonald’s in high school. Once there was this new guy, I forget his name let’s call him D. He apparently went to the same high school as me but I never even saw him. He’d worked there for about a week and he sucked at his job. Always showed up high and had no respect for the managers, but that’s McDonald’s for ya. One day, during a busy rush at about 5pm, I’m working in the kitchen and D is up front pouring coffee. I see this well dressed white man in his 50s step behind the counter, which I noticed because I hate when customers do that.