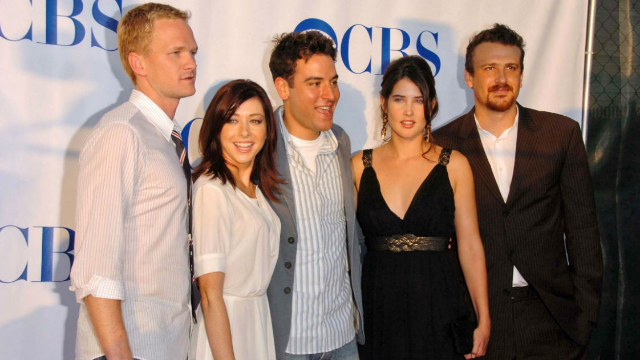 The 18 worst TV show finales of all time. It's not just 'Game of Thrones.'

I probably shouldn't have to write this, but just in case you don't understand how articles about film and television work:

Watching a television show is a big investment of your time and emotional energy. If you're a true fan, the characters can feel like people you actually know and the ritual of returning weekly to a show's world is comforting. Unfortunately, our favorite shows can't last forever. Sometimes, they end abruptly and writers who had a plan for an ending are forced to cut it short or change it entirely. If your favorite show has an ending you hate, it can leave a bitter memory. Does that mean you should start a petition for the writers to re-write an entire season? No. And I'm talking about you, batsh*t crazy "Game of Thrones" people.

So, when a recent Reddit user asked the forever opinionated internet, "What 'potentially great' movie/tv show had the worst ending?" people were ready to share their greatest entertainment disappointments. Um, remember "Lost?"