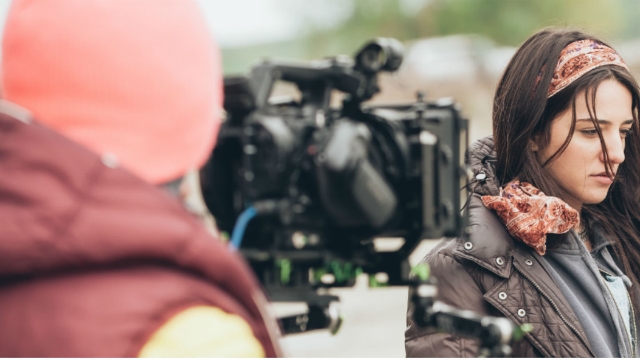 It's not usually a surprise to find out that a lot of the over-the-top drama of reality television is staged...

Drunken fights, perfectly witty retorts, and mid-scream catchphrases are often created from the minds of drama-loving television producers. Many reality shows cast people who fit certain roles or "characters," and with enough alcohol, beach views and betrayal, even seemingly normal people can quickly turn into "the villain."

However, finding out what happens behind the scenes is always pretty mind-blowing. When a recent reddit user asked, "Redditors who have been on reality TV shows, what was it like?" people who had their fifteen minutes of fame were ready to share.

My girlfriend's brother won a season of The Cougar a while back (Bachelorette-type show but with a pretty somewhat older lady compared to the contestants). He said nothing is real, and everything is either scripted, re-shot, or edited to produce what the show wants to pass as the show.

For instance, in the last episode I believe, he and the cougar had dinner with his parents (also my girlfriend's parents), and it took them 6 hours of filming/acting like they were eating to produce approximately 2 minutes of footage. And that the final cut of the scene was just spliced bits of their actual conversation, which ended up being nothing like the conversations they actually had. - MacAndTheBoys