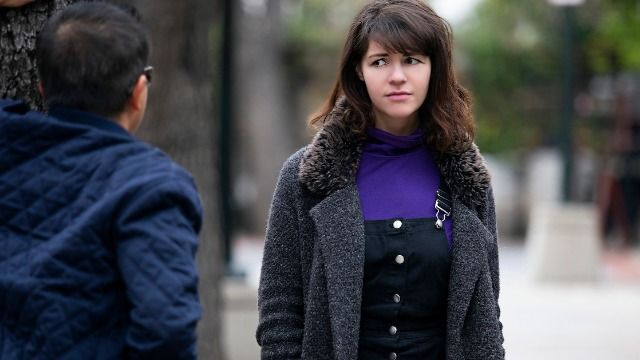 There are some behaviors that someone slipped through the cracks when we decided what is and isn't a social faux pas...

While not everyone has to act like they're at a tea party hosted by the Queen of England at all times, you never know what someone else might consider incredibly rule of offensive. Touching a stranger without asking permission first, telling your co-worker how tired they look, asking someone you've known for two minutes how much money they make--conversation that might seem normal or socially acceptable can actually be pretty nasty upon further investigation. Why are you telling your waitress to smile? She's balancing a tray of four brunch plates and six champagne flutes and you need her to look cartoonishly happy too?

Don't cut lines (especially at the airport), exhale your cigarette smoke near someone's face, walk down a city sidewalk at a glacial pace or scream your phone conversation in public. Nobody wants to hear your drunk argument with your roommate about the dishes! So, when a Reddit user asked, "What is one thing that you find super rude but is very normalized in society?" people were quick to share the "normal" things people do that they find to be disrespectful, annoying, or generally impolite.