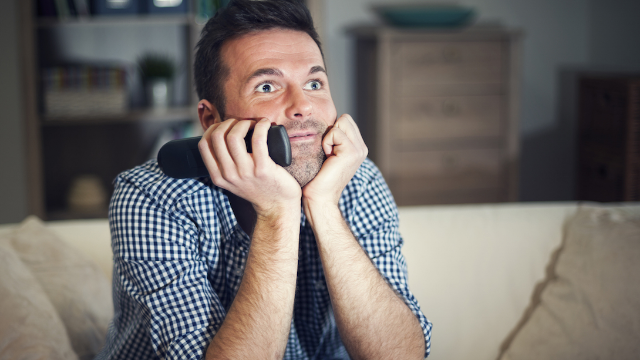 So far 2019 has continuously proved that the internet is full of old clips that will resurface and cause a commotion. The latest clip to make its way to Twitter is from a 1950's television show called Trackdown, which features a salesman who is trying to scare the townspeople into thinking that the world is ending soon, and they need him to build a wall in order to stop it. The character's name? Trump.

The Simpsons predicting Trump's presidency was uncanny enough, and now there's a show that was made before Trump was "famous" that predicted we'd all get screwed over by him and his fear mongering tactics. This show knew to be wary of Trump before Trump was even a thing. Ugh, why didn't we listen?