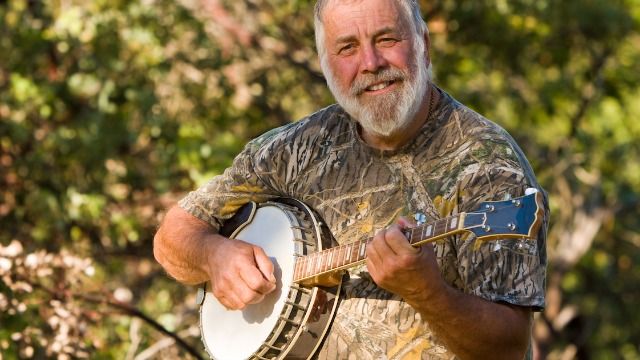 The U.S. is a gigantic country, and each state has its own local laws and culture.

When you consider the fact that the states in America are often similar in size to the countries in other continents, it explains why we're such a divided and culturally divergent place.

All this is to say, while the concept of culture shock is normally connected to traveling abroad, it's fairly common to experience it while traveling across America.

Hawaii. Lived there for 3 years and it never felt like America. It was awesome though, in its own beautiful way.

Backwoods West Virginia. I can’t even understand the English being spoken in that region. My friend had to translate an embarrassing amount of conversation at the soirée I attended. It did include moonshine. It did include a toothless old man playing a banjo. It was every cliche ive ever seen about Appalachia. And it was a great night. But holy sh*t I felt more at home when I was overseas than that place.