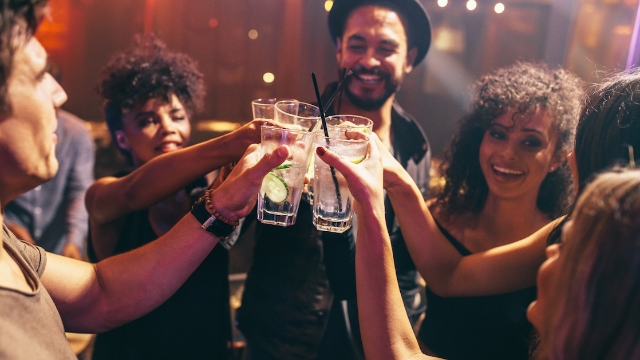 20 bartenders share stories of drunk people who did something surprisingly good.

Bartenders see a lot of drunken antics, most of which are supremely annoying or predictable. What feels funny or clever to drunk people, often looks obnoxious or idiotic to the people working the bar day after day.

Still, even the most jaded of bartenders happens upon a drunk person with surprisingly charming and impressive antics every now and again.

In a popular Reddit thread, bartenders share the "coolest" things they've seen drunk people do, and it proves that some people can hold their liquor and leave a positive impression.

1. CallMeFantastic has nothing but love for their Scottish billiards president.

I watched a completely inebriated 90 year old Scottish man play the greatest game of billiards I have ever seen at a local pub. He could barely stand or speak but played like a professional.

2. kirkHAM doesn't know how the man caught the cig.

Some guy said to me after I'd just served him 'watch my beer I'm going out for a cigarette'. He then threw the cigarette in the air and caught it in his mouth and walked outside like nothing had happened.