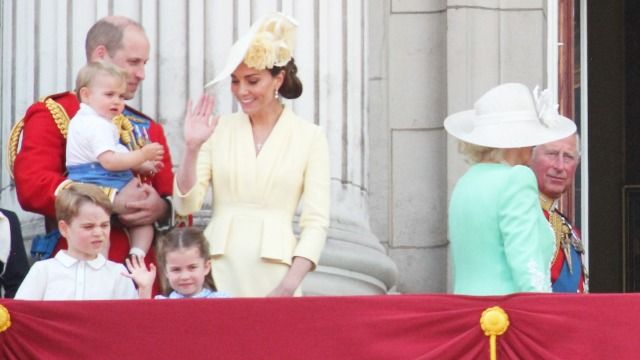 20 of the best tweets about 7-year-old Prince George watching the England vs. Italy game.

Sunday July 11th was the Union of European Football Associations Euro 2020 final game between England and Italy, and Kate Middleton and her husband Prince William attended with their son, Prince George.

While a suit and tie isn't what the typical kid would wear to a major sporting event, people on Twitter couldn't get enough of Prince George's reactions to the much anticipated game, and how they perfectly echoed England's rollercoaster of emotions.

In a devastating blow for England, Italy ultimately won the trophy after a shootout which was necessary after the 120 minute game ended in a 1-1 tie.

People couldn't help but notice that even though he's only 7-years-old, Prince George was incredibly fancy with his tiny tie and team loyalty:

Prince George already has the demeanor of a man with a personal haberdasher pic.twitter.com/MfTceWAgoW