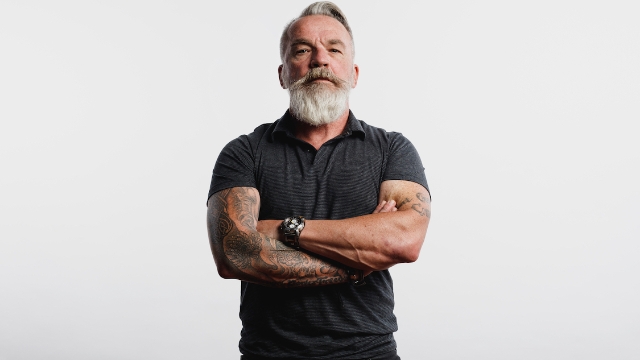 If you're going to get words tattooed on your body for eternity (or at least until you can afford removal or cover-up), then it's highly advised you understand the language of your tattoo. In the very least, it's smart to consult with a friend who speaks the native language to make sure you don't accidentally ink something offensive on your body.

In most cases, even a botched translation is fairly innocuous, albeit silly. One of the most written about examples of this trend took place when Ariana Grande recently got a 7 Rings tattoo that actually read: BBQ Grill.

In a popular Reddit thread, people who speak Japanese and Chinese shared the worst and most hilarious tattoos they've seen on English speakers.

I remember in elementary school my buddy had this really cool hoodie with Asian lettering and dragons n shit, anyway one day our sub tells him the only thing written on it was “chicken wing” he also told him there were multiple different languages on it all used incorrectly.