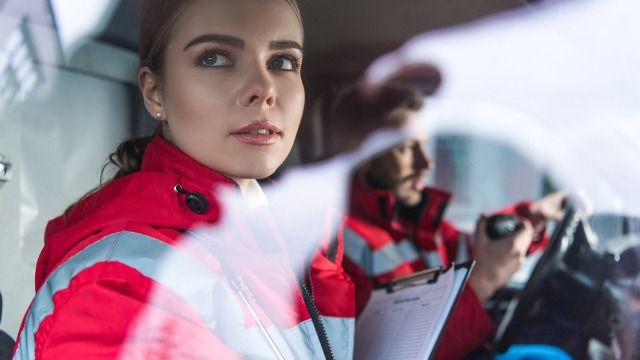 Every job has its off days, but there are some jobs that simply aren't a fit at all. Even the most hard-pressed employer has their limits, and some behaviors are immediate red flags in the workplace.

When a new employee is already treating their first shift like a job they've been waiting to quit for years, then it's usually not going to last long.

I worked at a liquor store a few years ago. This one guy was put on the closing shift with me on his second day of work. He talked on the phone to his girlfriend almost the entire shift, leaving me to do most everything.

The manager was reviewing security footage for a different reason the next day and saw everything. He was fired.

At some point in her adult life, she legally added “-bear” to her otherwise normal first name. So like “Sarah” became “Sarahbear.” She was hired as a receptionist and she took offense to everyone who made any sort of comment about her name. Which is fine in the office and among coworkers, none of us said anything, but as the receptionist she took calls all day and insisted on answering with her name, like “[Business], Sarahbear speaking, how may I direct your call?” Of course, all sorts of people called all day and some would make a comment, and then she’d get all snippy with them over the phone.