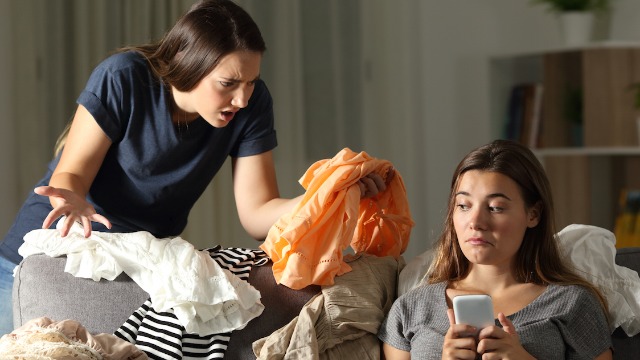 20 of the funniest passive-aggressive notes on the internet.

When it comes to conflict resolution, it's far healthier to keep things direct than opt for passive-aggressive route.

But sometimes, a roommate, coworker, neighbor, or stranger has pushed you to the edge, and the only satisfying way to get your frustration across is through the art of passive aggression. Passive aggression is best expressed through post-it notes affixed to household objects, large notes angrily tacked to doors, and occasional sculptural displays of irritation.

While these forms of pettiness can be stressful for the recipient, they make for deeply amusing internet content, and the vast ocean of social media contains endless examples of passive-aggression.

So, I've gathered a handful of deeply committed and entertaining passive-aggressive exchanges to inspire amusement, and hopefully, motivation to speak directly to people.

1. This Catholic Church that is completely over people's sins.

On a lighter note, this sign, spotted at a Catholic Church, reads like a passive-aggressive flatmate angry with people using up the milk. pic.twitter.com/E4687eQBJs