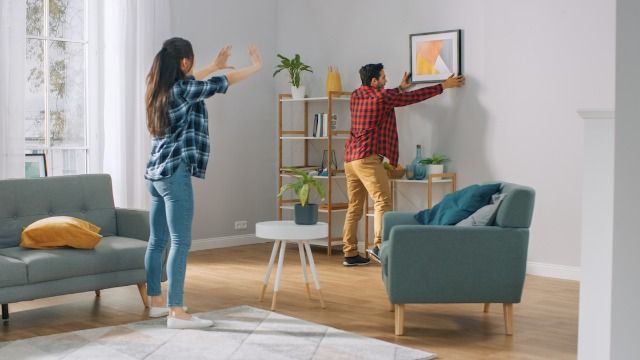 20 of the funniest posts roasting homophobic or sexist takes.

The LGBTQ+ community deals with a lot of micro-aggressions, erasure, and in some cases straight-up violence from homophobes obsessed with policing other people's sexualities and gender identities.

One of the most persistent and seemingly benign strains of homophobia is the cultural trend of making LGBTQ+ the punchline of cruel and hack jokes in movies, TV shows, songs, and everyday phrasing. It wasn't long ago that saying something was "gay" was universally understood as an insult, and unfortunately, plenty of parallels still run rampant today.

All this is to say, the LGBTQ+ community has every right to let off some steam by roasting cringe aspects of straight culture, particularly some of the antiquated homophobic and sexist ideals that still pervade.

The subreddit Are The Straights OK is dedicated to roasting and cringing at some of the weirdest takes by people obsessed with keeping things "traditional."