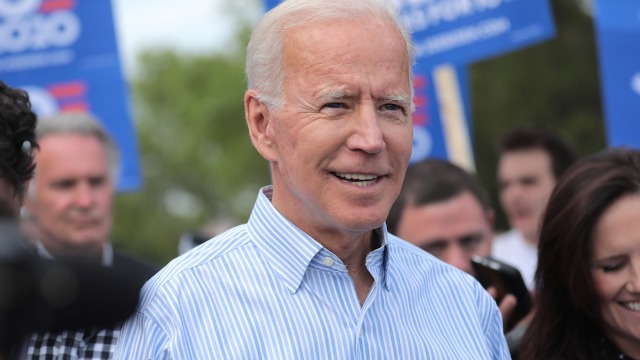 One of the biggest red herrings during debates between Republican and Democrat candidates is the question of taxes. There is often a notion that Democratic candidates (in this case Joe Biden) will raise everyone's taxes regardless of income, but the tax changes often proposed only change taxes for wealthier people.

While there has been concern expressed online about Biden's proposed tax plan, he's made it clear it will only affect people who make more than $400,000 a year, while the average income in the U.S. hovers around $63,000.

All this is to say, the average voter won't be affected by Biden's tax plan, but that hasn't stopped people from expressing fear or opposition around taxes.

So naturally, people on Twitter have responded to paranoia about taxes the way they best know how, through memes roasting their adversaries. Hopefully these will give you a laugh as we settle into the final results of the election.