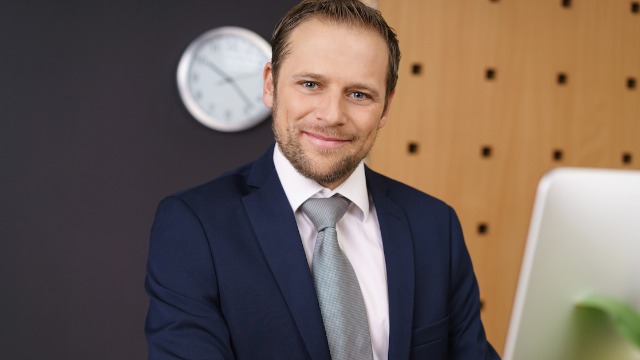 20 hotel employees share the weirdest things guests have done in the middle of the night.

When it comes to the rich range of human behavior, hotel employees have seen it all.

They've seen buttoned-up people on business trips, couples consummating their relationships, illicit affairs, rambling groups of youth, writers hiding away to crank out books, and everything in between.

Whether it's for better or worse, people's weirdest mannerisms come out at night, and hotels are a hotbed of people feeling the freedom of not being inside their own home.

In a popular Reddit thread, people who work at hotels shared their best and most NSFW stories about guest antics in the middle of the night.

Here's a story. Keep in mind I was 17-year-old girl while working at this hotel. I've never seen a naked person in the hallway. But once in the lobby a man at around 3am sat down on a chair and called his girlfriend. I was on the night shift and I was sitting down behind a computer screen so he would have only seen the top of my head if he looked over. But it was Sunday morning and he was extremely drunk from a wedding. He was wearing a suit and I was just keeping my eye on him.