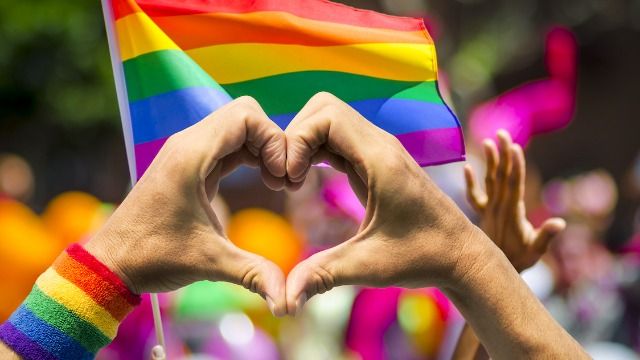 Asking invasive questions about someone's personal life, body parts, or private preferences is sometimes incredibly rude, even if you think you're "just trying to educate yourself."

Putting the burden on an LGBTQ+ person to represent their entire community and answer all the questions you could easily get answers to if you just did your own research can be frustrating and offensive to some people, especially strangers.

Assuming that someone is hyper-sexual or open to discussion just because they're not straight, using only stereotypes from film and television to inform your opinion of someone's lifestyle, purposefully mis-gendering and ignoring pronoun preferences, or being generally hateful and intolerant of someone's sexuality or gender identity is completely unacceptable behavior. While it might feel like you're being an ally, not every LGBTQ+ person at the bar wants to be your unpaid Gender and Sexuality Studies 101 professor for the night.

So, when a Reddit user asked people in the LGBTQ+ community, "what things do people say that annoy you after they find out you're LGBTQ+?" people were ready to share their biggest pet peeves and least favorite questions from straight people.