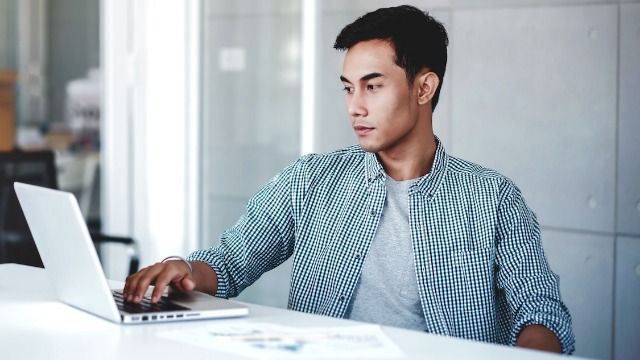 20 men share stories of the creepiest ways women have hit on them.

The internet is perpetually alight with stories of men being creepy towards women, in ways that are both casual and insidious.

While there are a wealth of stories of men being creepy (and downright scary) in the dating scene, there are certainly women who fall under the creepy label as well.

In a popular Reddit thread, men shared stories of creepy women, and it's proof that breaking the glass ceiling can occasionally be terrifying.

Once, an acquaintance added me on fb. When I clicked on her profile, it said she was in a relationship with someone. That someone was a fake account of me with my picture.

I met a girl online. She seemed normal enough so we ended up going out for a drink. I found out that night that she actually lived an hour away in a rural town, but whatever.

Well, we went out, had a drink, then went to go play pool. We drove over in my vehicle and when we got to the pool hall she checked her phone and saw she had a text from her ex bf. She proceeded to cry incessantly. I was trapped...I didn't know what to do...so I offered to take her back to her car. She said she wasn't sure if she could drive and she asked if I would take her home. I declined saying it wouldn't be a good idea because:

A) Her car was like a mile away.
B) She lived an hour away.
C) How in the hell did she plan to get to her car the next day.