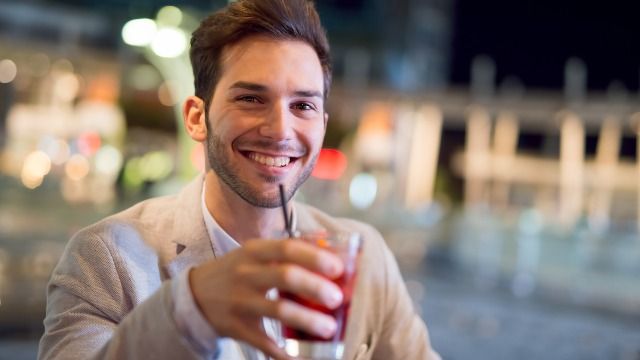 20 men share the things other men do that annoy them the most.

It takes one to know one is often an insult geared towards people critiquing others for something they themselves are guilty of. But that basic concept - of "being one to know one" can also apply in a less accusatory way toward in-group dynamics.

Which is to say, if you're part of the same demographic as someone and spend lots of time with them, you're likely to notice and pick up behaviors and patterns people outside that group might not. The social politics of in-group hierarchies manifests in both subtle and overt ways, and when it comes to gender, it can get complicated fast.

Men are certainly not a monolith, there are tons of intersecting identities - like race, class, sexuality, religion, being cis or trans, that can greatly shift a man's experience in the world and who he surrounds himself with.

That said, because we still live in a society that likes to box people in, there are widespread expectations around masculinity, and those sometimes influence men to act in ways that others find unseemly.