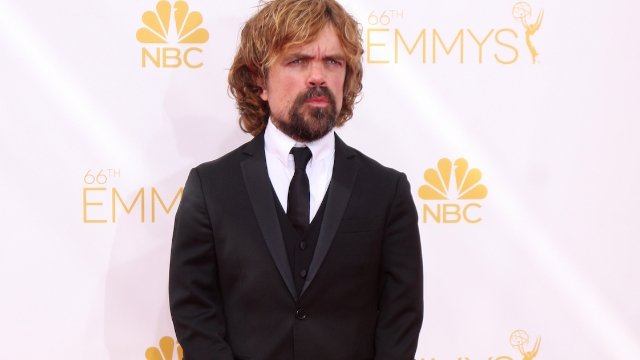 20 non-famous people who tried to hit on celebrities share their stories.

Even the most dedicated monogamous couples have a list of "celebrity exceptions" they'd allow each other to hook up, if given the chance. The allure of celebrity crushes lies mainly in the fantasy aspect, they are unattainable - both in distance and status, so you don't have to worry about the real life complications of rejection that come from realistic crushes.

However, celebrities are still people like the rest of us, which means they interface with the non-famous in their daily lives. So technically, shooting your shot with a celebrity is not impossibility for everyone, although it rarely ends in success.

In a popular Reddit thread, people shared the times they tried to flirt with celebrities, and these tales range from cringey to strangely heartwarming.

1. Vercingetorix17's dad pulled the most dad move with Daryl Hannah.

My Dad slept with Daryl Hannah back in the 90's. He was on a business trip flying cross country. Gets on the plane finds his seat. Daryl is sitting next to him. They make small talk. Plane takes off, Daryl falls asleep. Her head slowly slides over until its resting on my Dad's shoulder. Dad decides he'll never get another chance, quickly rests his head on her's and falls asleep. Dad henceforth claims he slept with her, which is true.