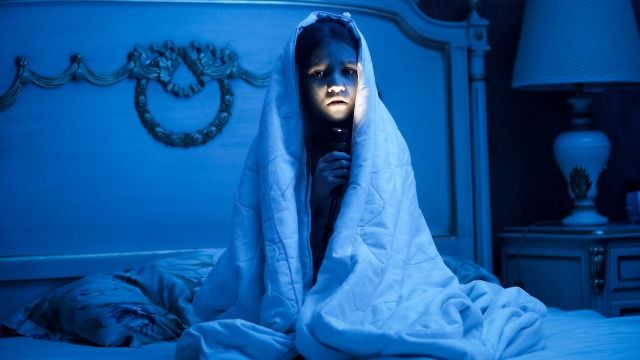 20 parents share the spookiest 'memory from a past life' their child has told them.

Children in horror movies can sometimes be scarier than any paranormal demon, and anyone who has ever looked after children is probably familiar with hearing an occasionally bone-chillingly eerie utterance from an otherwise innocent kid...

While there isn't exactly concrete, tangible evidence for human reincarnation, it can be a comforting theory when facing our mortality to imagine that we might get a few more chances here on Earth. Kids with imaginary friends or stories of witches under their beds or monsters in their closets can be expected, but when a 3-year-old turns around and shares a shockingly detailed account of their time as a camera operator in old Hollywood or soldier in World War II, it can be hard to dismiss it as just "a child's imagination running wild."

So, when a Reddit user asked, "Parents, what spooky 'past life' memory did your kid utter?" mothers and fathers were ready to share the moments their kids seriously freaked them out with a possible memory from a former life.

my grandma has a story from when my dad was 2-3 years old. he told her once that he was almost born before but was too sick and died and had to come back later