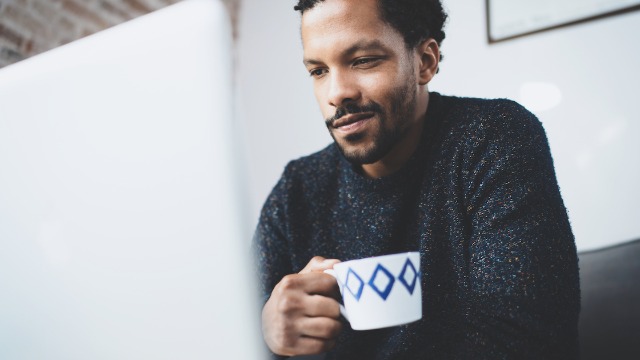 20 people who have been Catfished share what happened when they discovered the lies.

In 2010, following the popularity of Nev Schulman's documentary "Catfish," the world exploded with the term. The relatively modern experience of being tricked by someone on the internet with fake photos now had a name, and hundreds of people came out of the woodwork with their personal Catfishing stories.

Soon after, the popular (and still running) MTV show "Catfish" was born, and now the term is so imbued in the lexicon it's easy to forget it was coined only a decade ago.

While many of us have grown savvy about spotting the red flags for a Catfish, there are still plenty of them out there, tricking people and lying for their own entertainment.

In a popular Reddit thread, people who have been Catfished or interacted with a Catfish shared their stories, and it's truly wild the lengths people go to for a lie.