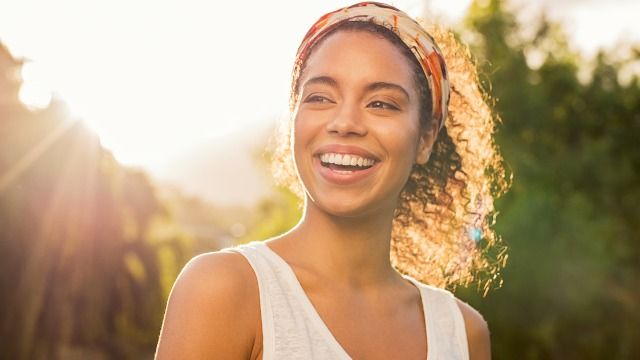 20 people who got disowned share their side of the story.

Disownment is a complicated topic. There are lots of people who disown former friends or family for valid reasons. In many situations, they're setting a boundary for their own physical safety or mental wellness, and cutting off the other person is the only way to do that.

However, there are also plenty of situations where disownment happens for bigoted, petty, and deeply confounding reasons, and you're unlikely to pick up those kinds of stories from the people doing the cutting off.

So, in order to give more perspective on the many reasons disownment happens, and what it feels like on the shunned end of the deal, people who have been disowned jumped on Reddit to share their side of the story.

Ex-wife who cheated on me with a close friend from my job during quarantine was stuck at home with my family for months while I was working. Apparently she’d been crying and making up sob stories to convince my family that I had cheated on her. When I found out I’d been cheated on (she told me), I wanted to make the divorce clean and didn’t tell my family what happened. Two months later I’ve moved for work and find out that they’re still great friends with her and all believe that I was the cheater. The only blood relative who believes me is my youngest sister. S**t’s depressing.

Edit: Thank you guys, really appreciate the support. Haven’t had much since it went down