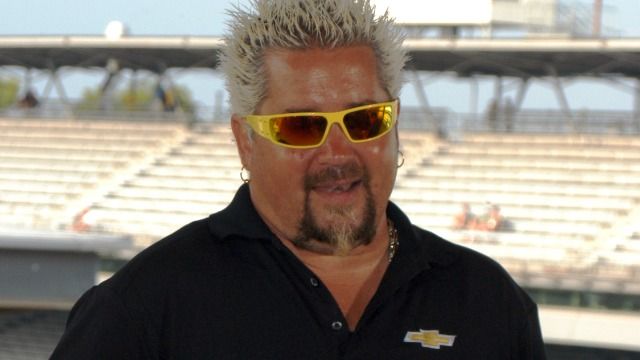 20 people with expired NDA’s share the secrets they can now disclose.

The very nature of an NDA (non-disclosure agreement) is secrecy, but even the most intense NDAs often aren't binding after 10 years. Which is to say, aside from high-profile trade secrets, most people can spill the juice once an NDA has expired.

So, if you've ever been curious about some of the lawsuits and secret scandals going on behind-the-scenes of large operations, you've come to the right place.

In a popular Reddit thread, people no longer bound by their NDAs shared the scoop.

Coca Cola and Pepsi regularly settle disputes behind closed doors on things like employees trying to quit and join the competitor. Their employment contracts have entire clauses stating you cannot be employed by the competing companies even after you quit so to protect company intel and confidentiality.

For example, a Coca Cola employee feels like he is being mistreated by the company so he quits and tries to work for Pepsi. So Pepsis legal team will inform Coca Cola as soon as they find out and Coca Cola will sue the guy for breach of contract and in return Pepsi will pay them. This is done so Pepsi and Coca Cola don't sue each other into bankrupcy for breach of laws regarding industrial competition and market regulations.

Basically a peace treaty of sorts.