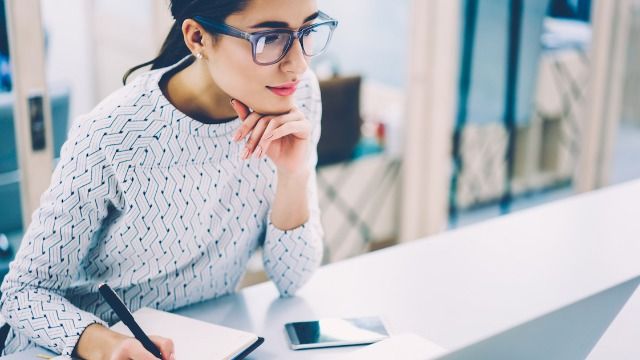 20 people who gave up on their dreams for a more stable life share if they regret their decision.

Most of us have grown up with the cultural pressure to follow our dreams.

While that sounds rosy in theory, the reality of surviving under capitalism makes a lot of dreams untenable long-term. Also, the dreams that are attainable are often far less glamorous in practice, which is to say: work will ultimately always be work.

Because of this, many people find the best course of action is to recalibrate their life plan, and it can be surprising how much contentment is to be found in plan B.

In a popular Reddit thread, people who gave up pursuing their "dream" shared how it turned out and whether they regretted their decision.

I wish I'd realised sooner that work is just work for me, there is no dream job. I just want something I'm good at with decent pay and no stress, think I've found it.

My dream was to become a translator for Nintendo, specifically the Zelda franchise. Studied Japanese and lived there for a year, then became a video game translator at a small studio. Afterwards a Localization Project Manager at a bigger Korean company. Worked my way up to maybe, maybe one day be hired by Nintendo. Lost more and more passion for games on the way, heard awful stories about working at Nintendo and slowly realized that this isnt the right job for me after all.