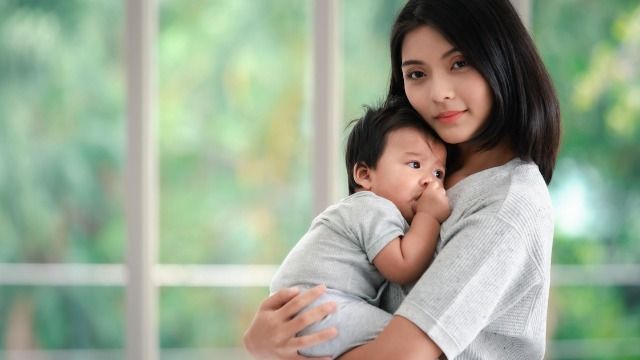 20 people share their good and bad experiences with 'pretty privilege.'

Most conversations about privilege center around more objective traits such as race, socioeconomic background, or gender. But there are forms of privilege that come through even more nuanced and fluid traits, one of which is beauty.

Talking about the concept of "pretty privilege" is a loaded task, since beauty is deeply subjective and influenced by other types of discrimination such as fatphobia, ableism, racism, misogyny and ageism. It's impossible to fully measure whether someone's experience of favoritism fully boils down to being conventionally attractive, since the beauty standards themselves are always shifting, and they're all influenced by other types of privilege.

That said, studies have shown that people who fit the beauty standard statistically make 3-4% more money, have better luck romantically, and are generally perceived to be trustworthy quicker than their less attractive counterparts. This all applies much more directly to women, because of the immense pressure on women to be beautiful at all times.