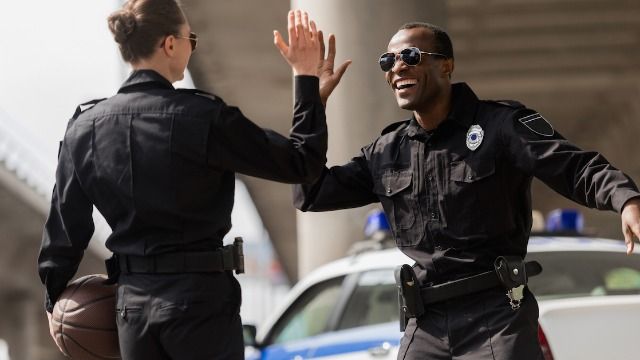 20 people who grew up in small towns share their hometown’s dark open secret.

Every small town has some brooding open secrets that everyone carries around with them, but few publicly speak of.

There are crime rings, brutal murders, kidnappings, corrupt politicians, corrupt police forces, old money secrets, ever expanding cults, and so much more hiding inside the sparsely populated zip codes. In fact, if the slew of small town television shows have taught us anything, it's often the most close-knit and seemingly wholesome places that conceal the creepiest secrets.

In a popular Reddit thread, people shared the dark open secrets from their hometowns, and there should be documentaries based on all of these.

Several sex workers have made claims that cops threatened to arrest them if they didn't give them sexual favors.

The police chief said they were baseless accusations, but two officers quit soon after. Rumor is the chief paid off the sex workers and had the worst officers quit, because there was evidence against them, and he didn't want a deeper investigation because it's been widespread for a long time.