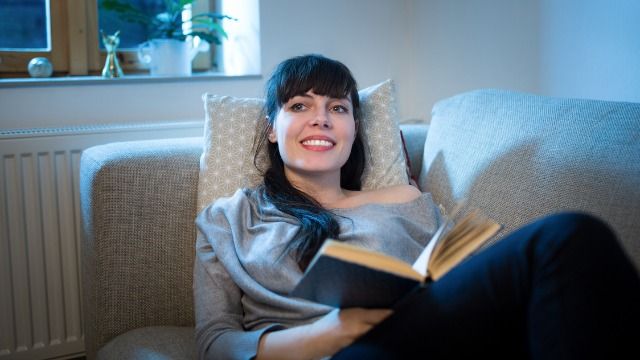 20 people who had to investigate a strange noise in the night share what happened.

There are few feelings more immediately eerie than when you hear a strange noise in the middle of the night, particularly when you're alone. While there are plenty of weird sounds caused by radiators, anxious pets, and the wind, if a noise persists, it's often better to play it safe and check it out.

Given the long history of horror movies showing characters following a sound to their own demise, the anxiety of checking out a midnight clatter is often next level.

In a popular Reddit thread, people who investigated a strange sound while home at night shared what happened.

So I don't live alone but I was alone during this event. I play Xbox quite a bit, usually with the TV sound off so it doesn't come through the mic but my headphones make it so I don't really hear anything in the apartment. While playing some video games I hear this clicking, assumed it was the game, went on without thinking much of it. But I heard it again while waiting for the next match and no one was talking so naturally I keep playing cause it was comp. After that match though I went full detective! Checked fire alarms, refrigerator, stove, light switches, lights, garbage disposal, fans, faucets, doors, door hinges AND knobs. Nothing. Could not replicate that sound.