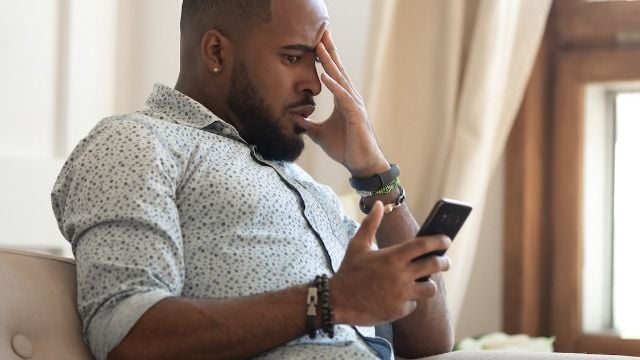 20 people who made a dying confession and survived share what happened.

There's nothing quite like a near-death experience to bring out the confessions. If you think you're about to leave this planet, it's only natural that you'll feel inspired to share your vulnerable feelings, deep dark secrets, and final words for anyone who can hear.

However, when by some miracle you don't pass away, it can feel a bit embarrassing to walk back into your life with all these big feelings unveiled.

In a popular Reddit thread, people who made a dying confession only to survive share what happened.

Had a co-worker "Larry" who was in a job-site accident. Basically, he was underneath some scaffolding when it was backed into by a vehicle and collapsed on top of him. He was pinned down, couldn't feel his legs, and was bleeding from a head wound. Larry was 100% convinced he was going to die. We were trying to pull the scaffold off and render first aid and all that, and he kept asking to use a phone to call his wife "Suzie". Our supervisor gave him a phone, Larry called Suzie and confessed to having multiple affairs, stealing from Suzie's parents, creeping on their neighbor's teenage daughter and doing coke with Suzie's sister. Larry was crying, telling her he was so sorry, begging for forgiveness.