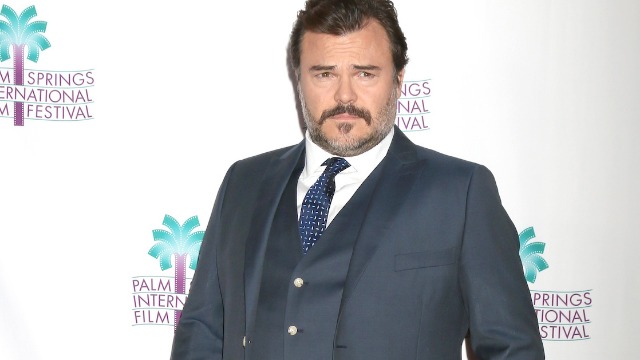 20 people who have met celebrities dish on who was nice and who was rude.

Celebrities are just like us, except for the small fact that they can't go anywhere without someone bothering them for a photo, autograph, or long lasting impression.

While it's completely unfair to expect celebrities to be "on" and socially charged at all times, that doesn't stop people from carrying their brief encounters with celebrities in their heads for years. Discerning fans are usually able to tell the difference between a bad day and someone's true colors, especially when their stories are cross-referenced with other people.

If a celebrity has lots of bad stories floating around, that's probably indicative of who they truly are. Whereas, one awkward encounter shouldn't transmute someone's entire reputation.

That being said, it's only natural to wonder about the true personalities of the people we constantly watch on-screen and listen to on our headphones.

In a popular Reddit thread, people who have met celebrities shared who was nice and who acted like a jerk.

I met Dave Chappelle aboot two years ago and he was awesome! I told him he was the reason I started stand-up and thanked him for any laughs he gave me. The whole time it seemed like he was eager to retain a conversation. He didn't try to cut it short, and he kept bringing up new topics to talk about.