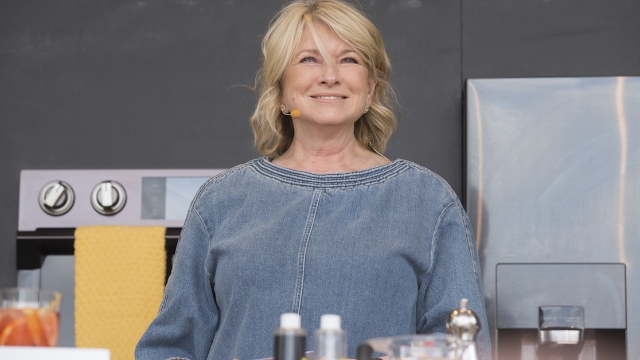 20 people who have been on reality TV share dirt from behind the scenes.

We all know reality television isn't actually real, that's part of the beauty of it.

All of the interpersonal drama, the spiritual transformations, the houses that transform from dusty shack to mansion overnight, these are illusions meticulously crafted by Hollywood producers to distract us from actual reality.

Fake or not, the shiny and trashy illusion of reality television is hard to look away from, and often leads to impassioned debates between those who "want to believe" and those who assume it's all scripted.

Luckily, some of our burning questions were answered in a popular Reddit thread, where reality show contestants broke down what really happened on set.

My family won a kitchen makeover from the Martha Stewart show. They said they sent us on vacation for the last week of construction but in reality we stayed home and ate in our basement the whole time. They filmed us driving up the street, had us change our shirts and then filmed us "getting back back from the airport."

Can't complain though, the kitchen was nice.