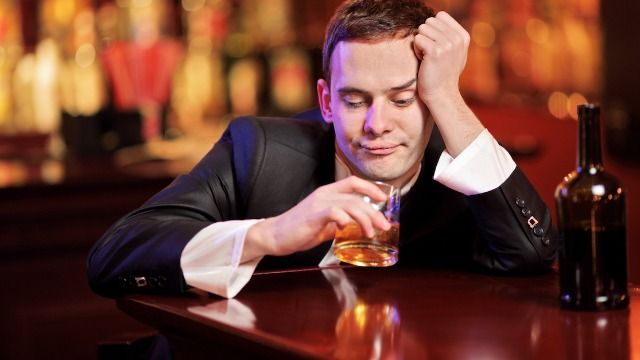 20 people who reunited with a childhood crush years later share what happened.

We see it in the movies all the time: a protagonist returns to their hometown for a stint and reconnects with a former crush.

In some plots, they clear the air of all their teenage insecurities and misconceptions, so they can start a healthy and healing adult romance. In others, the protagonist realizes just how far their crush has fallen, and that any hints of infatuation have now long vanished. With all these scenarios, there is a sense of closure for the past, a gift giving of sorts to the protagonist's younger, more vulnerable romantic self.

In real life, these scenarios play out less often, but there are still lots of stories of people reconnecting with former crushes to experience everything from renewed love to disgust and disappointment.

Ran into my high school crush because we were both on the same plane and seated across the aisle from each other. She's a lesbian now.