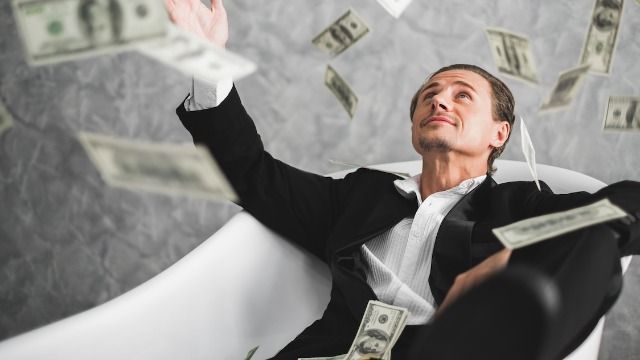 During the first year of the COVID-19 pandemic, unemployment rates in the U.S. reached record numbers since the 1930s, the wealth gap grew even wider, and a lot of people experience houselessness for the first time.

This is all to say, it's not a great time financially for a lot of people, and stable wages are certainly not a given. And while the same amount of money can mean vastly different things lifestyle-wise depending on where you live, and the costs you're navigating, there are some amounts of money that are universally considered a lot.

It all started when Twitter user @crushthebigots made a tweet asking the internet to weigh in on whether $400,000 is rich.