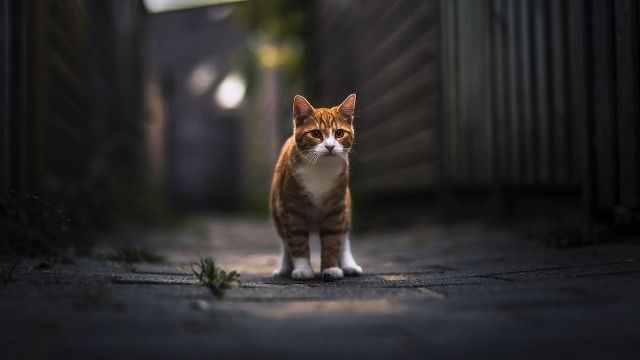 History is full of incredibly weird stories, because people, at our core, are deeply bizarre animals. At our best, we can work together and build truly strange utopian inventions and communities. At our worst, we can create hell on earth in a million different ways.

It can be truly fascinating (and horrifying) to look back at some of the weirdest moments in history, and recognize the weird places human nature has taken us.

Basically, during WWII, the British find some dead body of some poor guy, dress it up like a British officer, attach some fake intel onto him, then throw him into the ocean, hoping he floats to enemy territory to mislead them.

The astronomer Tycho Brahe had a pet moose that he used to get drunk with. One time he brought it to a dinner party at a friend's house. But sadly the moose did not survive the night. Once again the poor moose got drunk on beer and died from a nasty fall down a set of stairs. Tyco Brahe also lost his nose in a duel, so he wore a prosthetic nose made out of metal. Some sources say brass, others say it was a gold/silver alloy. He was also employing a small court jester named Jepp that he believed to be clairvoyant.

Edit: The Jester's name was Jeppe.