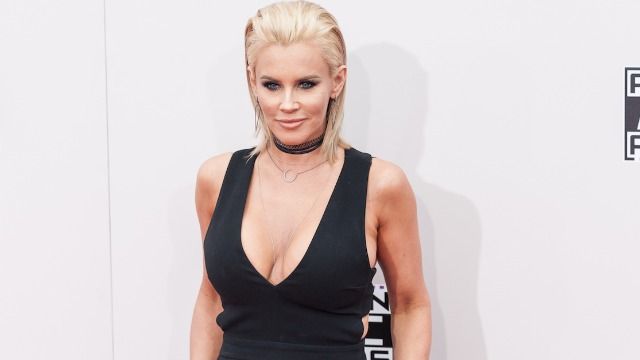 20 people share the celebrities with bad reputations they think aren't even talented.

The conversation around when to separate the art from the artist is one that's been going on for decades, and shows no signs of stopping soon.

Every time we hear about a celebrity getting caught hurting others or spouting harmful viewpoints, fans are left to decide where to draw the line between consuming a person's art and endorsing how they navigate the world.

But with some famous people, the decision isn't too tough, because both their art and personality are innately toxic.

In a popular Reddit thread, people shared which celebrities they believe are both terrible artists and terrible people, and it's a real who's who.

Every time I see Ellen's happy-go-lucky smiling PR face, I'm reminded of the episode where she basically bullied Mariah Carey into admitting that she was pregnant despite her wishes to keep that matter private.

His movies are garbage, his fighting style and running style in films is laughable. He can’t act.

And he’s a rapist, potential sex trafficker, Weinsteined actresses on his films - Erika Eleniak, friend of multiple Eastern European dictators, his films were partially funded with mob money and he got choked out by one of his own stuntmen after he challenged him.