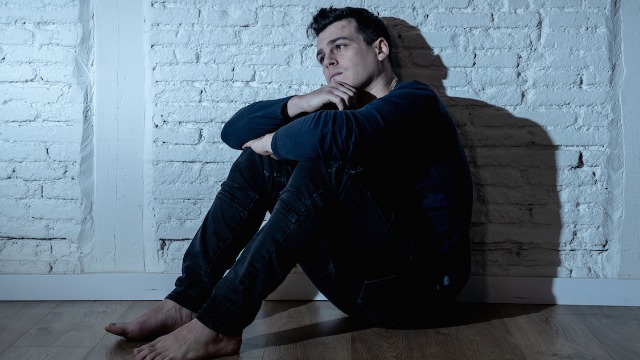 20 people share the craziest ways a romantic relationship has ended.

A lot of relationships end badly, but some end in far more devastating and scandalous ways. While we all make mistakes and have relationship regrets, there is a big difference between a regrettable relationship and a fall-out with a pathological liar.

Some relationships end in such destructive ways they deserve to mythologized as cautionary tales and examples of just how toxic love can be. But also, some stories stand out because truth can be infinitely weirder and messier than fiction.

In a popular Reddit thread, people shared the craziest things they've ever experienced or witnessed in a romantic relationship.

Last weekend, one of my girlfriend's best friends got married to a man she had been dating since high school. He'd converted to Judaism, she'd given up a permanent teaching position to move for his new promotion, and by all accounts, they were quite in love.

The story goes (as was told by my gf), he had started acting a little distant about three weeks before the wedding. She (the bride) wrote this off because he had already moved down for his new job, and this was the first time they had ever been "apart" from each other in those 8 years, and she just "invaded" his new private life by moving in before the wedding. So, wedding time, everyone is pretty happy, the ceremony was beautiful, their vows were quite good, especially his. He choked up a few times, she could barely hold it together, but they made it through, alright. The reception was quite fun (as most Jewish weddings are) and we go our separate ways.