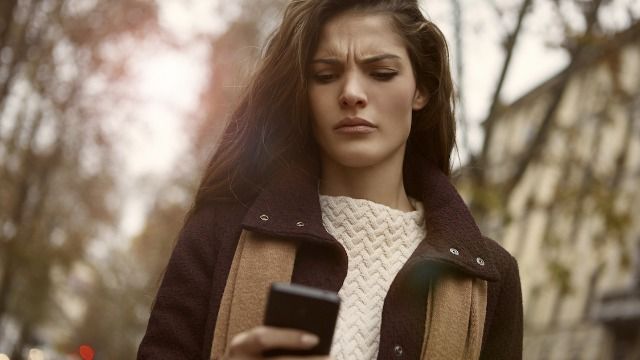 20 people share the creepiest message they've received from a stranger.

If you've ever opened up your email or text messages to an unexpected and daunting message, then you already know just how psycho people can be. Some people just need to let you know exactly what

Not everyone has a healthy sense of boundaries and emotional decorum, and it shows in the types of messages they send out of the blue. Whether you have regretful memories of sending creepy or cringe-inducing messages, or you have a traumatic bank of them from other people, it can be weirdly comforting to know you're not alone.

In a popular Reddit thread, people shared the creepiest message they've received from someone, and it truly runs the gamut.

I was beating a guy in black ops 2 so he sent an Xbox connect image of his a**hole.

At about 11pm, a family friend texts me this: (as accurately as I remember)

"Look, I thought I could do it. I can't. It's been six months since it happened and nobody even cares anymore. He's just a kid. I do not want to be any further involved, ask someone else."